She laughed, she loved, and most importantly, she lived.

From the start, Abbie commanded a room with her sense of humor and goofy attitude. As a baby, Abbie earned the nickname of a baby Jim Carrey because of all the funny faces she would make.

Many people described Abbie as uninhibited, she never cared what people thought of her. Abbie had an empathetic streak, and defended other kids around her who were being picked on. She was a social magnet and made friends wherever she went; she knew how to make the best of every possible situation.

Even as a teenager, you’d never meet someone more attached to their family. Abbie would sometimes stay in on the weekends just to cuddle with her mom and watch “Glee”. Abbie and her dad could be found dancing goofily down the aisles of supermarkets just to get a reaction from onlookers. And like any little sister, Abbie knew how to push David’s buttons, but he would always relent to her goofy looks and laugh with her.

No child wants to be different, but Abbie never let her food allergies & anaphylaxis risk define her. She spoke freely about them and advocated for herself as soon as she was able. Abbie seized any opportunity to become part of a group; a soccer team, a basketball team, an art class, a play, and, her niche, a field hockey team. Abbie was fearless, jumping off the bridge on Martha’s Vineyard, or standing in the net ready to defend an opponent’s shot.

Abbie’s Facebook, Twitter, Instagram, Snapchat selfies, and stories from her friends and teachers tell a tale of a beloved young lady with an unmatched sense of humor who was “Always Smilin'”. 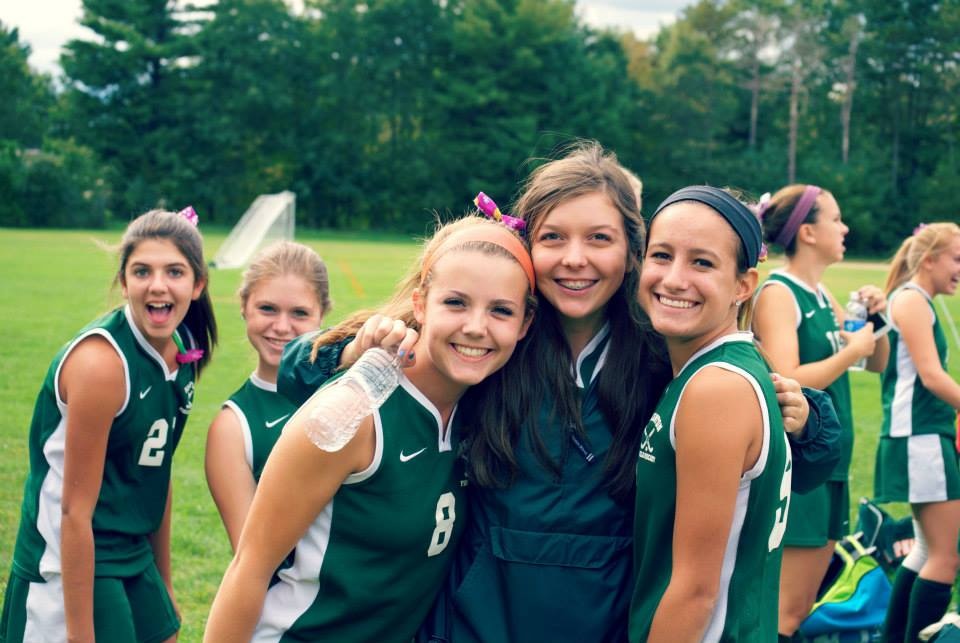 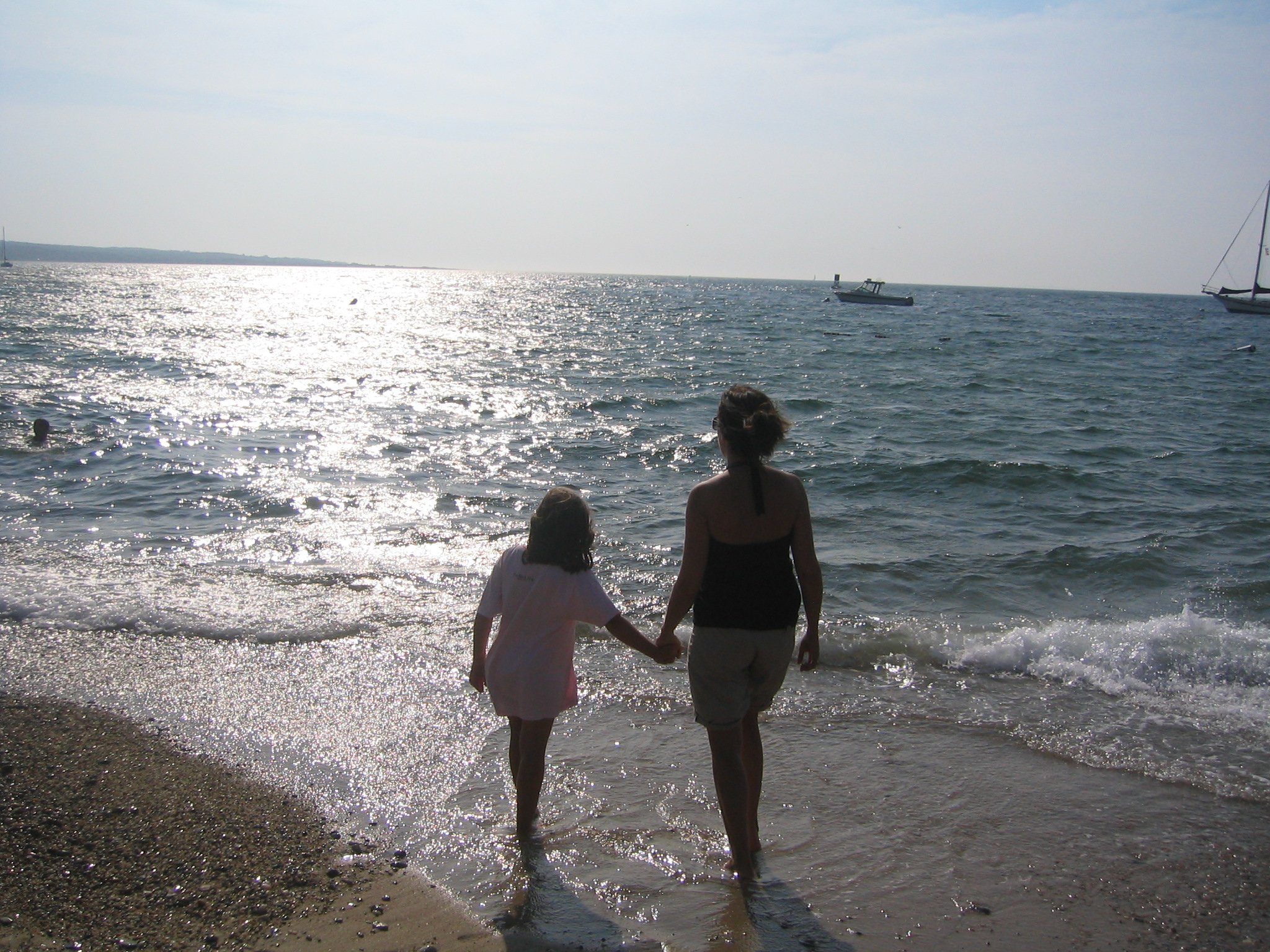 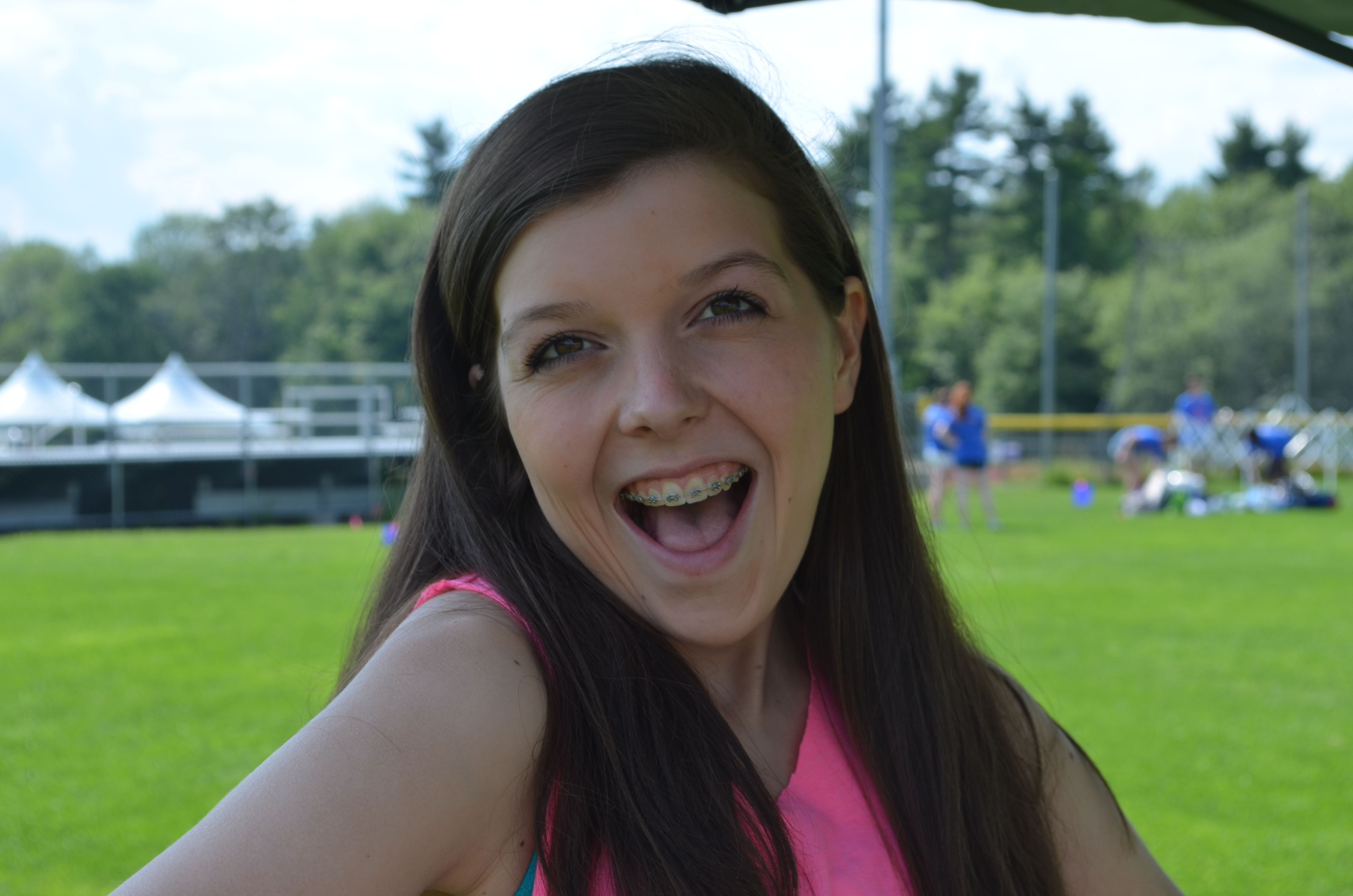 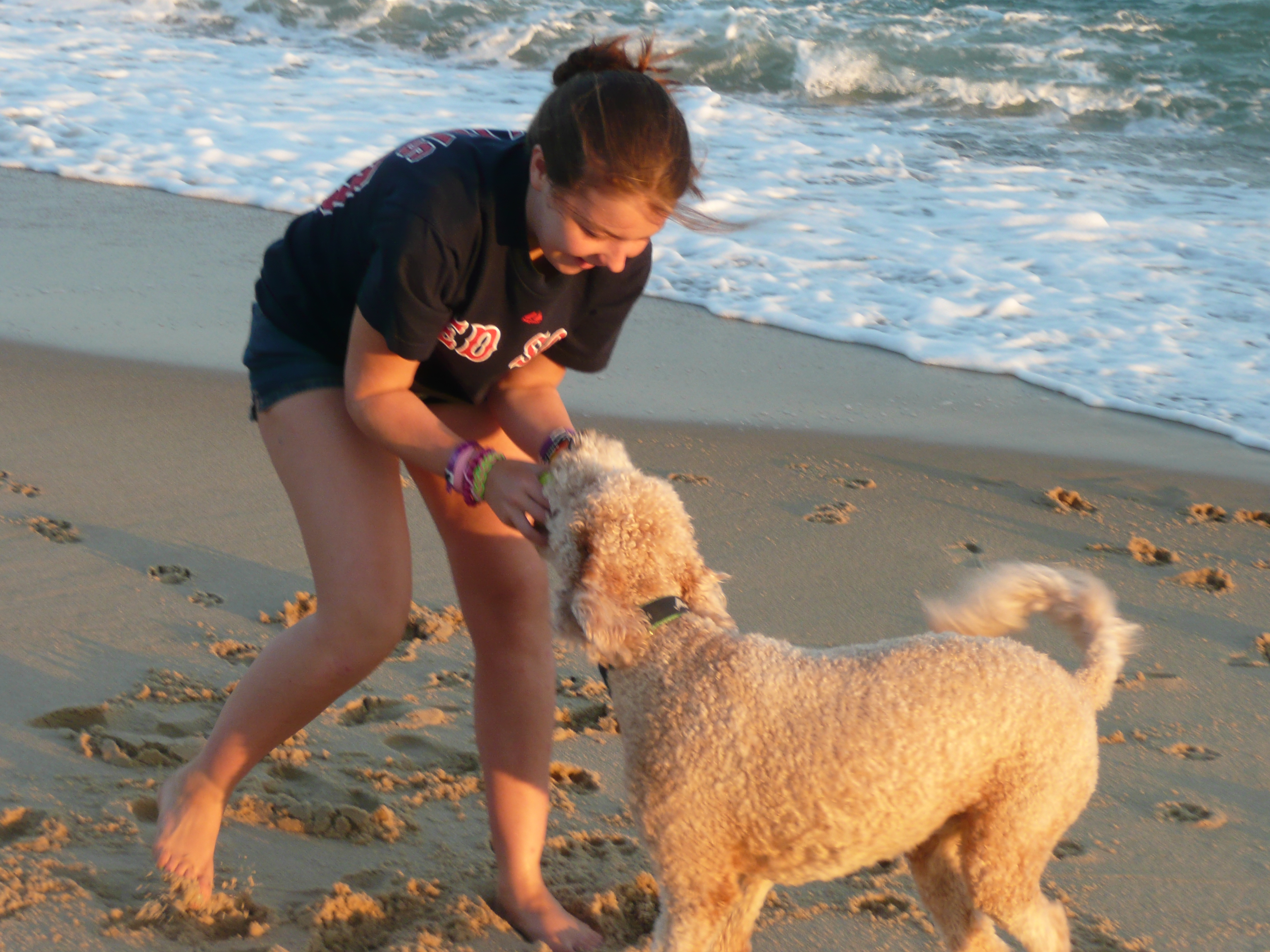 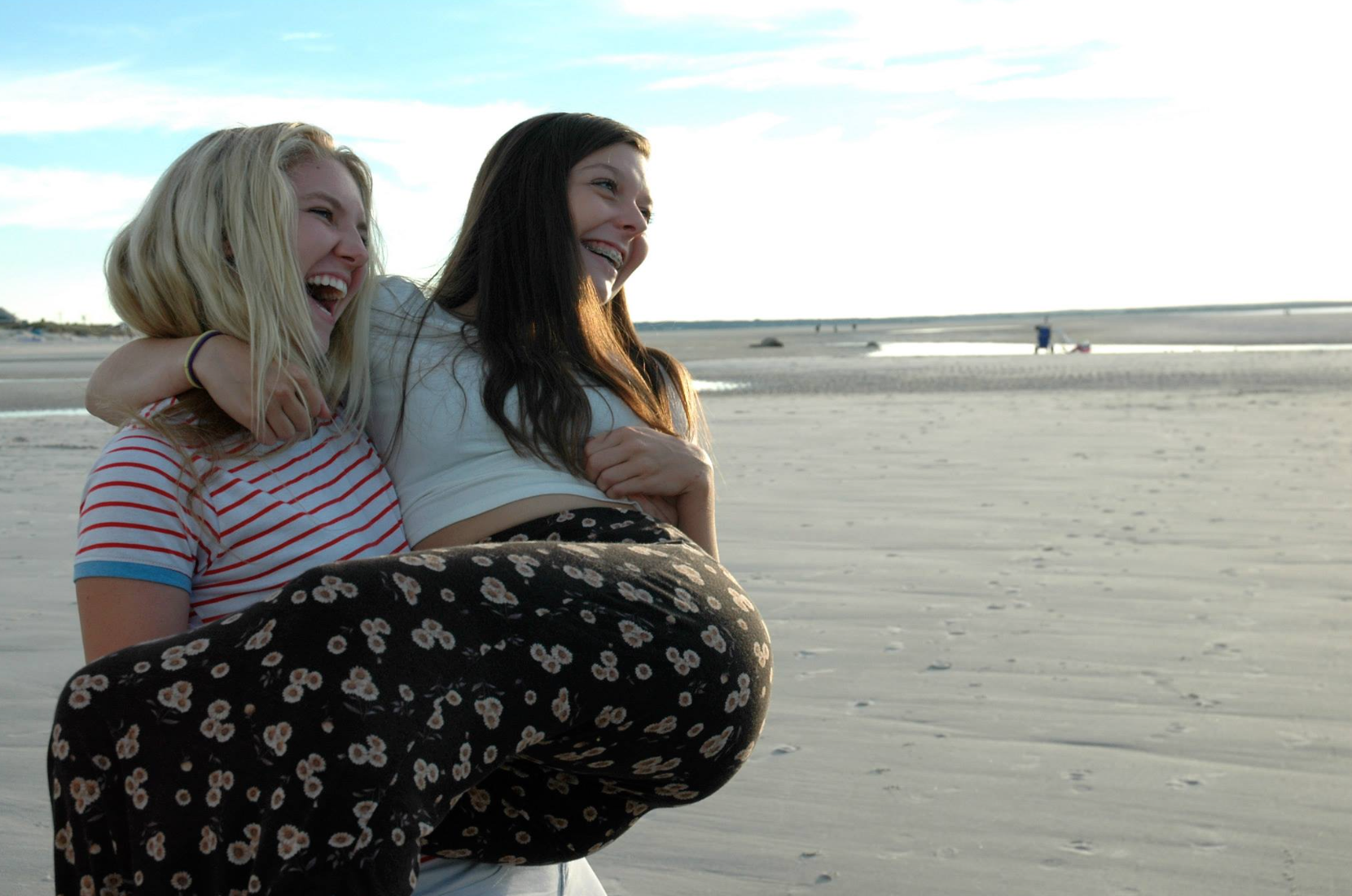 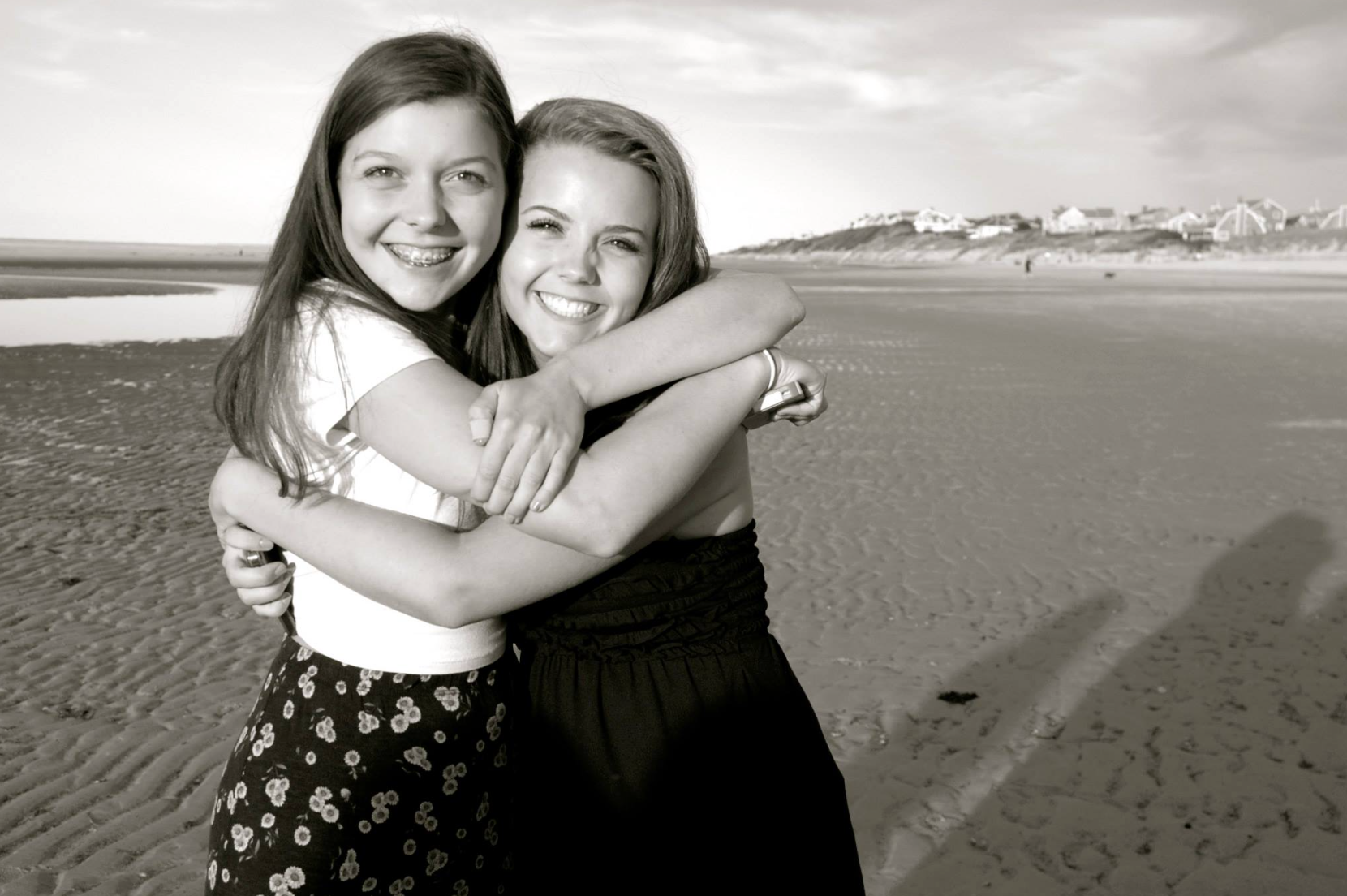 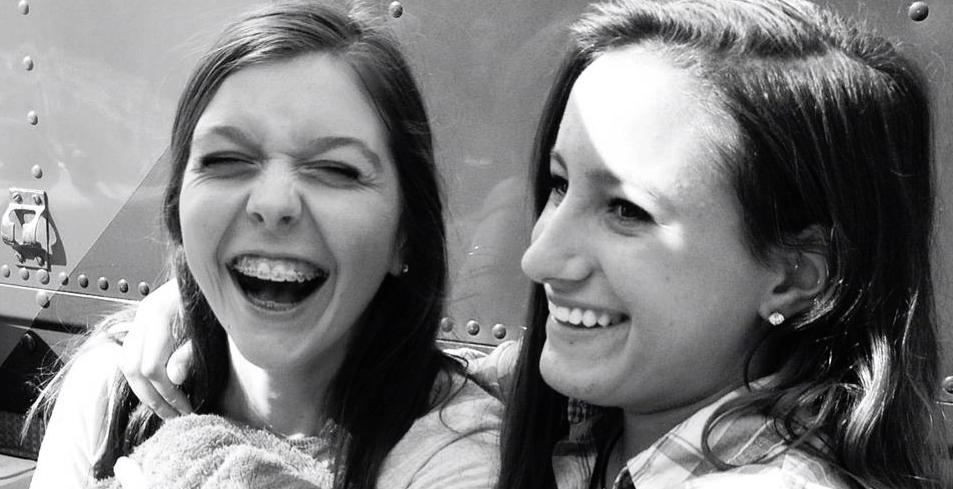 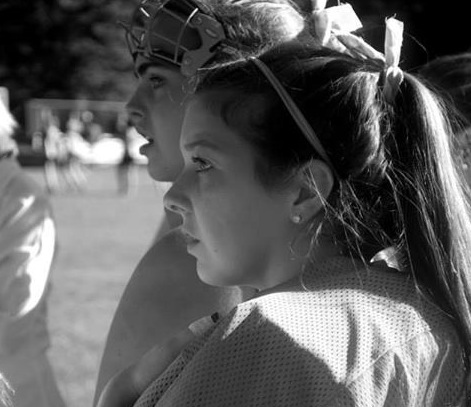 Abbie was not defined by her allergy. Because of this, she packed more unbridled joy, unparalleled friendship, unwavering courage, uninhibited enthusiasm, and unrestrained love into her short life than most people ever get to experience. I was Abbie’s teacher, and she is mine.
Lisa JonesTeacher

Abbie had an over-sized personality, with a constant smile and an infectious laugh. To say that her passing came too soon is the ultimate understatement.
Greg ArnoldFamily friend